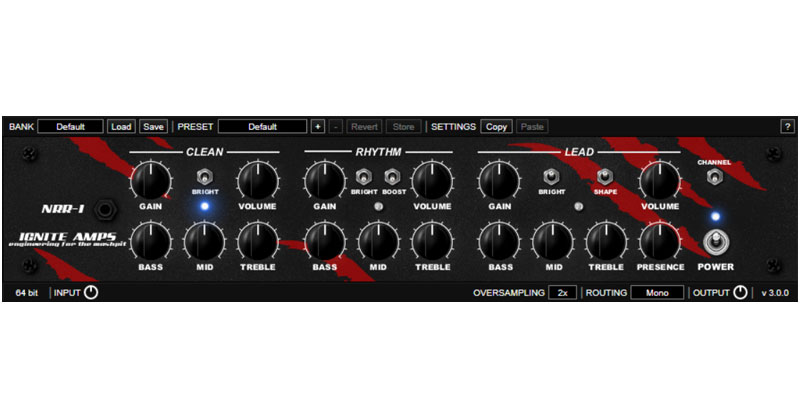 There are so many ways to record guitar these days.

You can go “old school” and mic up an amp (or even multiple amps).

You can take a line out of an amp.

You can record directly through a DI or multi-effects processor.

You can record a guitar direct, and “re-amp” it later to achieve your ideal tone.

You can even do a combination of the above!

But it’s never been more popular to do your recording “inside the box,” which is exactly what free guitar VST plugins allow you to do.

Using these, you can shape your tones during recording and even after recording, right from inside your DAW.

Let’s look at the best free guitar VST plugins. Every producer needs these! 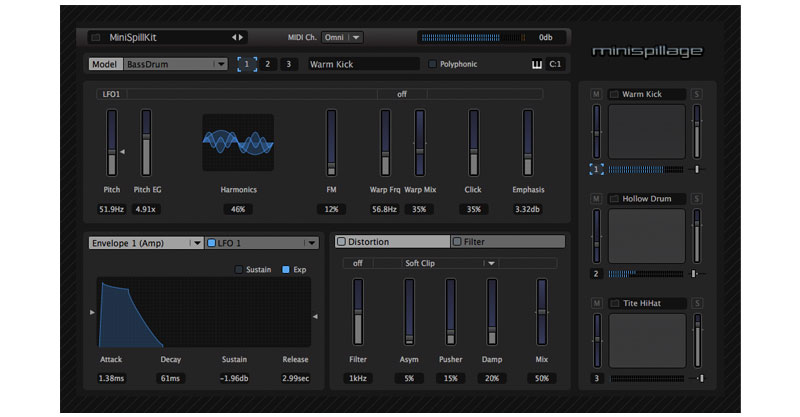 There’s one instrument that appears in most songs.

No, it’s not guitar. Not piano either. Although these instruments are incredibly popular.

Drums and/or percussion – real, artificial, or some combination thereof – are often considered vital to a song, because they form the rhythmic foundation. They provide the backbone.

Whether you’re a music producer, sound engineer, composer, or beatmaker, drums will prove essential to your ongoing music creation efforts.

In this guide, we’ll look at the best free drum VST plugins with super realistic sounds. 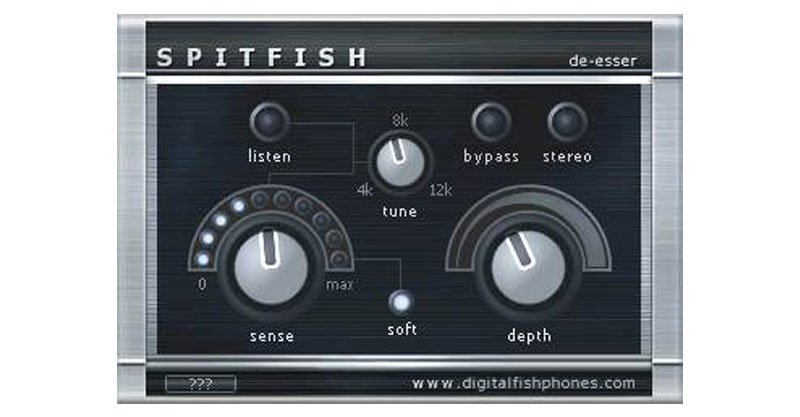 The more sophisticated your mics and inputs, the more nuances your microphones will pick up. Which is why pricier gear can be like a double-edged sword.

This is where audio sweetening comes in. But novice sound engineers don’t know where to start, and even intermediate producers don’t always have a firm grasp of all that’s involved.

A de-esser is an essential tool – not just for taming harsh consonants in the vocals (the “s” sounds or sibilants), but also for unruly hi-hats, cymbals, and more. You might even utilize a de-esser at the mastering phase.

So, in this guide, we’ll look at the best free de-esser VST plugins to sweeten your audio, achieve more clarity in your mixes and masters, and compress your vocals to perfection. 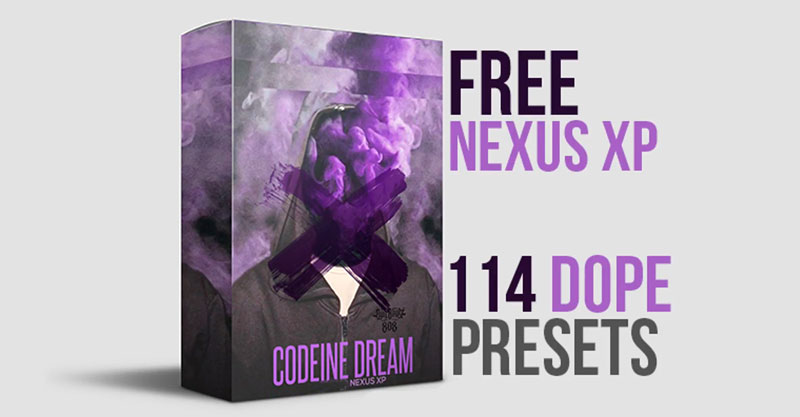 Nexus is awesome for making beats. But you knew that already.

With its librarian, arpeggiator, effects, sequencer, and fast workflow, there’s just so much you can do. It’s efficient, and they just keep updating it and adding more features too.

But if you want to unlock the full power of Nexus and achieve more in less time, you’ve got to get your hands on some expansion packs and presets. And there are a ton of them out there.

Which can make Nexus incredibly addicting. Let’s just say it can become an expensive habit very quickly (be forewarned).

Fortunately, there are plenty of free Nexus expansion packs, and in this guide, you’re going to find some of the best free presets available. Let’s get into it. 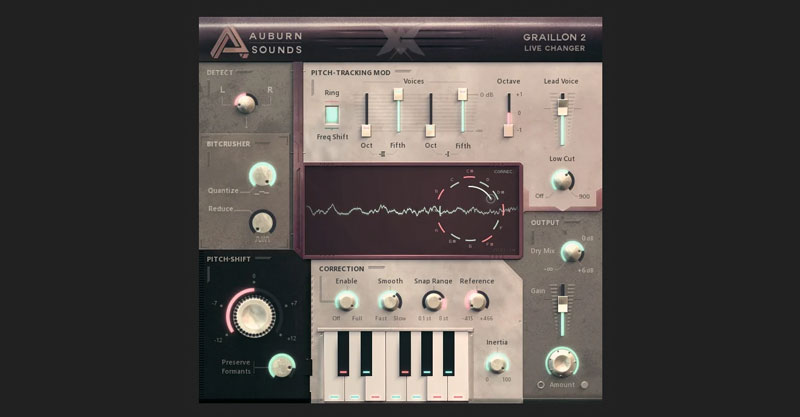 So, you’re looking to thicken up some sounds in your mix.

There are many ways of accomplishing this. You could use some chorus. You could try a stereo widening VST. Maybe a bit of overdrive would work if you don’t mind the signal breaking up.

Another worthwhile option is harmonizer plugins. Not only do they instantly beef up sounds – they also provide harmony (as the name would suggest).

In this guide, we’re going to be looking at the best harmonizer VST plugins to help you create amazing mixes. 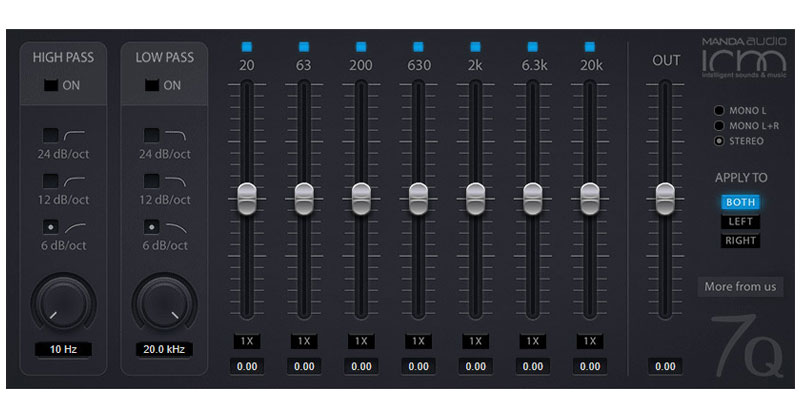 Many Digital Audio Workstations (DAWs) have EQ built into them but can sometimes leave a little something to be desired.

Maybe they don’t allow you to apply high- or low-cut pass filters, or maybe they don’t feature the full spectrum of frequencies you need to be able to alter, maybe the effect isn’t overly pronounced.

Whatever the case, it’s perfectly normal to go hunting for tools that can ease the burden of production.

In this guide, we look at the best free EQ VST plugins that’ll help you draw the best out of every track in your mix. 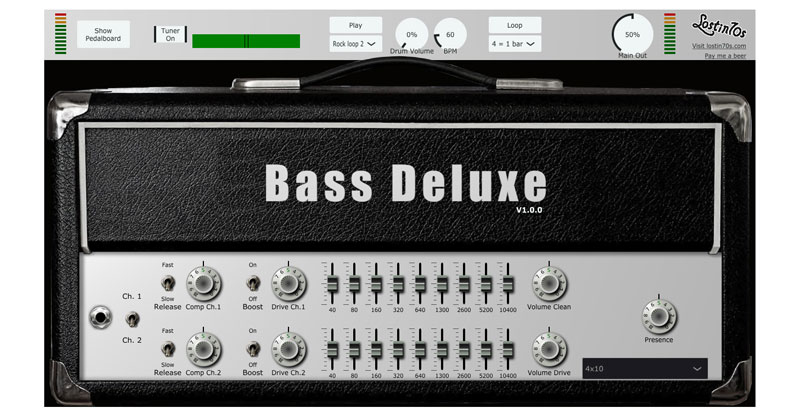 When recording bass from home, you could go direct into your audio interface. And you can get some decent results that way, but it can sound a little lifeless.

But you don’t need record through a huge Ampeg stack to get studio quality tone. A free bass amp VST can make a huge difference, and it saves you from having to set up heavy cabs and mics. If you don’t believe me, you should give it a try.

In this guide, we’ll look at some of the best free bass amp VSTs available. Let’s get those bass frequencies pumping for you! 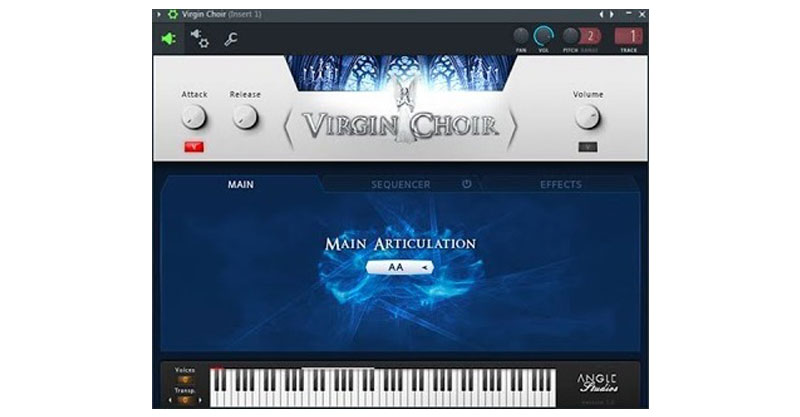 As a music producer or sound engineer, if you’re looking to spice up your mix, there’s nothing quite like choir plugins. For composers, they are essential.

And you might just be amazed by the free VSTs available. Some are a little cheesy, yes, but we’ve also come across quite a few that let you do something amazing things. So, if you’re looking to bolster your VST plugin library, you’ve clearly come to the right place.

Here are the best free VST plugins for a heavenly sound that will wow your fans and listeners.

If you’re going to be making music in any capacity, you simply can’t do without synths.

You can use them for effects, atmosphere, color, texture, melody, soaring leads, and more. They can play a supporting role, or they can be the main instrument in your tracks. It’s up to you.

VST synths are incredibly popular, and there are more free synths available than you might even think.

In this guide, we look at the best free VST synth plugins you can use to create pro quality sounds. 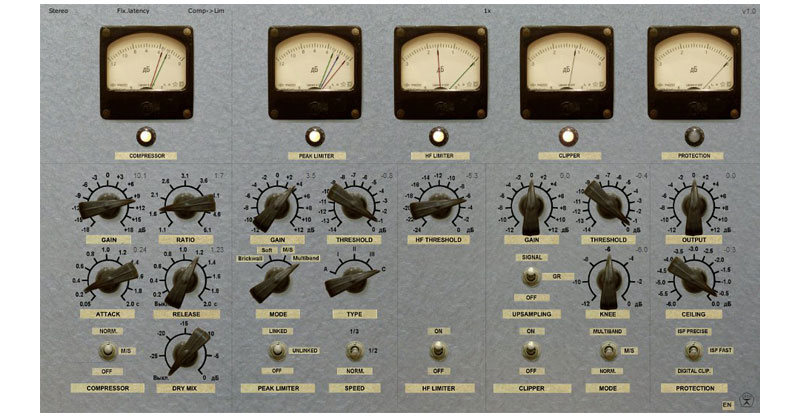 It’s no secret that music producers require a lot of tools to get their work done.

Some do their work entirely “inside the box.” Some rely primarily on hardware and analog gear. Most producers these days mix and match.

There isn’t a right or wrong, it’s more a matter of what works for you. The more practiced and knowledgeable you are (relative to your gear), the more likely you’ll able to make amazing music with your rig.