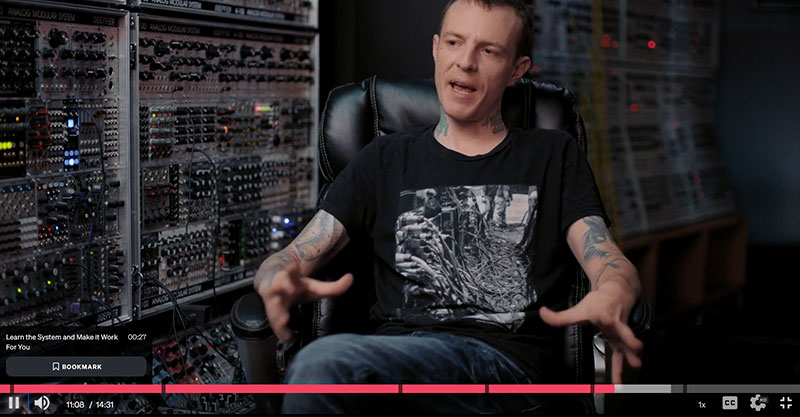 You may know deadmau5 for some of his top hits, including “Raise Your Weapon,” “Faxing Berlin,” “I Remember,” and “Strobe.”

In this hands-on review, we will be looking at deadmau5's Masterclass and whether it can make you a better producer.

At its core, the masterclass is about getting to know the personality that is deadmau5, his workflow and process, his approach to making music, and his philosophy.

deadmau5 Masterclass Review 2022, Can This Legend Make You A Better Producer?Read More » 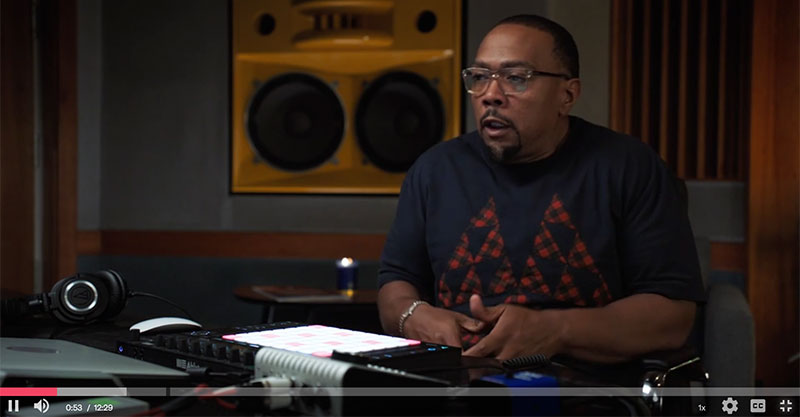 Timothy Zachery Mosley aka Timbaland is responsible for many of pop’s most memorable hooks from the 90s and 2000s (“SexyBack,” “Promiscuous,” and “Wait a Minute,” among many others) and his work extends well into the present day, which finds him working on the webcast series Verzuz with Swizz Beatz.

But can Timbaland teach you his production secrets? Can he show you his process in such a way that you can emulate it? And most importantly, can he help you make your own string of chart-breaking hits?

We’ll be looking at all this and more in this hands-on review of Timbaland’s MasterClass.